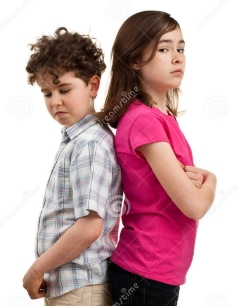 but on Cain and his offering he did not look with favor. So Cain was very angry, and his face was downcast. Genesis 4:5 NIV

To see a heart become softened, it is helpful to know starting points of its callousness. For Cain it began with an offense over favoritism. The word  “favor” in Hebrew carries the idea of “looking with respect”.  Notice Cain’s negative progression – Offense – Anger – his attitude fell.  Then later, his hard heart was revealed in his response to God. “Am I my brother’s keeper.”

So…if you have a loved one with a hard heart, investigate to see if the person is carrying an offense that they use to form a crust over their heart so that they do not have to address the situation. God told Cain that sin wanted to have mastery over him which came to fruition when the offense became an insurmountable stumbling block for him.  Pray, Pray, Pray for their blind eyes to see the trap of offense and the doorway of forgiveness that leads to freedom.

Be very careful for yourself that you are not harboring an offense…it’s never static. It will lead you toward a hard heart toward the person and ultimately God. Thankful that Jesus demanded and displayed the role and benefit of forgiving others and ourselves.  Blessings. Love y’all